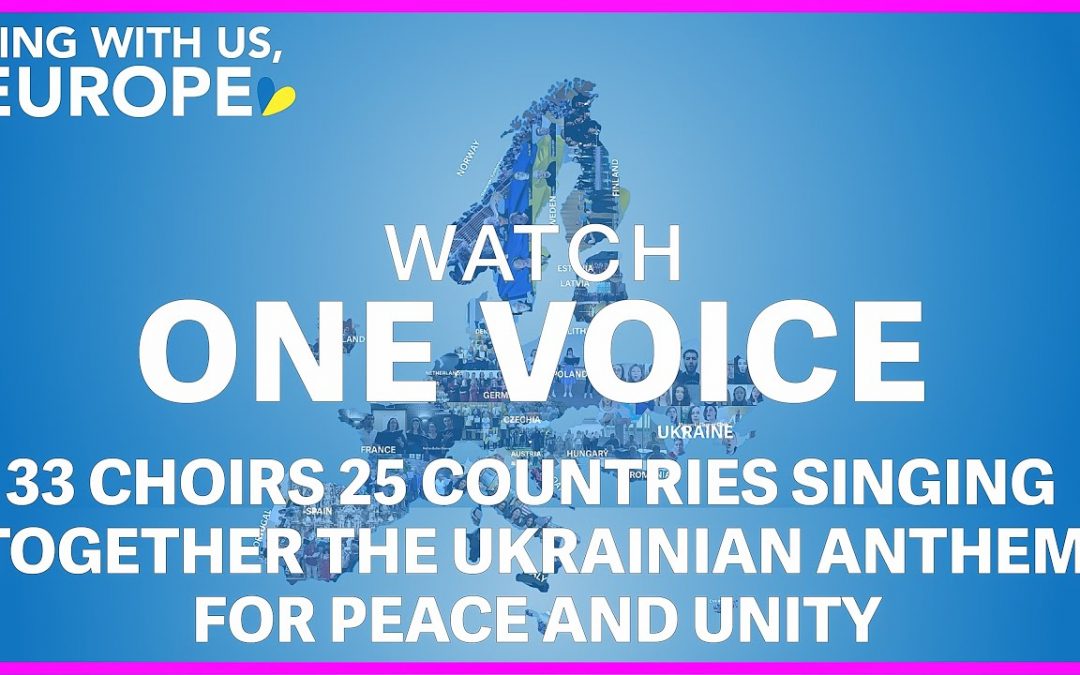 MORE THAN 700,000 PEOPLE REACHED ACROSS EUROPE!

“Sing with us, Europe!” has successfully come to an end today, more than a month after the release of the main video. The >>Hamburger Abendblatt wrote about us, the film >>“One Voice” has reached 140,000 people on >>YouTube to date, has been shown in cinemas in Kyiv, on >>TikTok, there are more than 14,000 views, and over 12,000 for the main film alone, came together and the online campaign reached well over 700,000 people in Europe and Ukraine. Unfortunately, forced by the still fragile situation in Kyiv, the team was only able to celebrate virtually together. 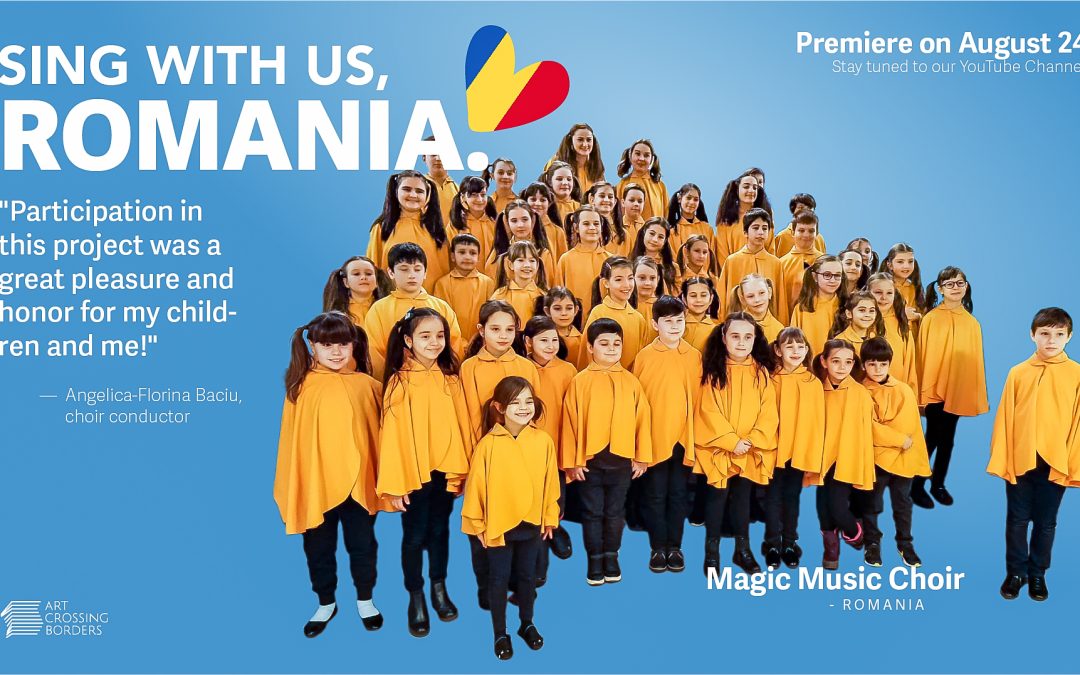 There are no cel­e­bra­tions planned for Ukrain­ian Inde­pen­dence Day Only a few days left until the online video is pub­lished on August 24th. The online cam­paign is attract­ing more and more peo­ple and is a tour de force for every­one involved #chor #vocal... 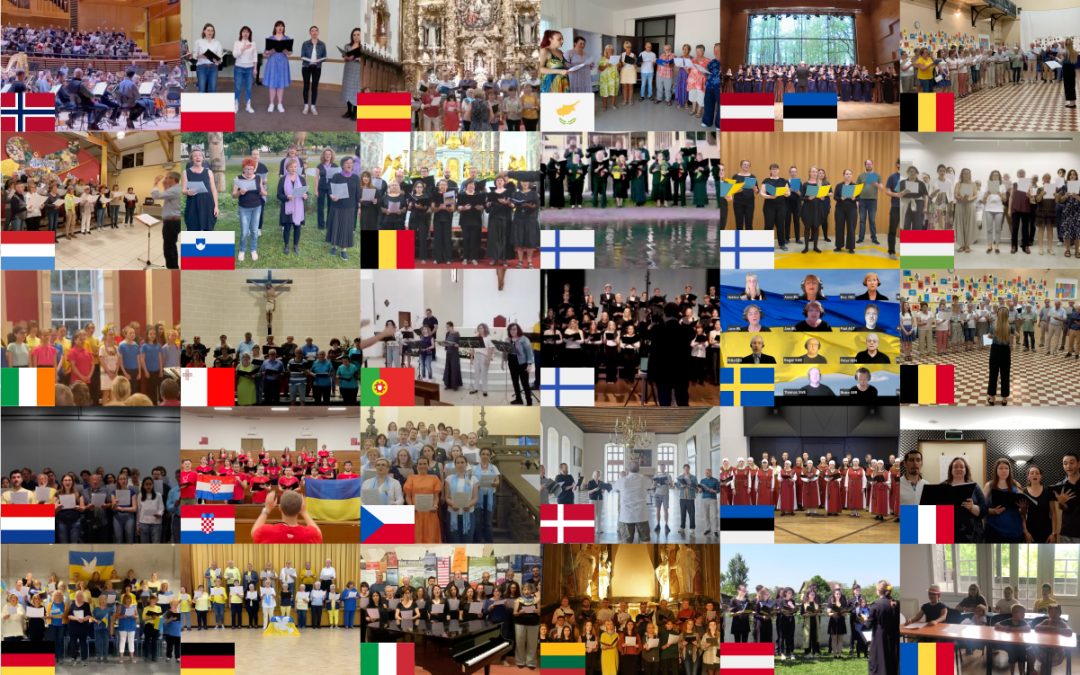 PREMIERE ON AUGUST 24TH The project “Sing with us, Europe!” enters the final phase. On August 24th, the 31st Inde­pen­dence Day of Ukraine, 32 choirs from 25 coun­tries join the Moravs­ki Cham­ber Choir from Kyiv to sing the Ukrain­ian anthem in a mov­ing online... 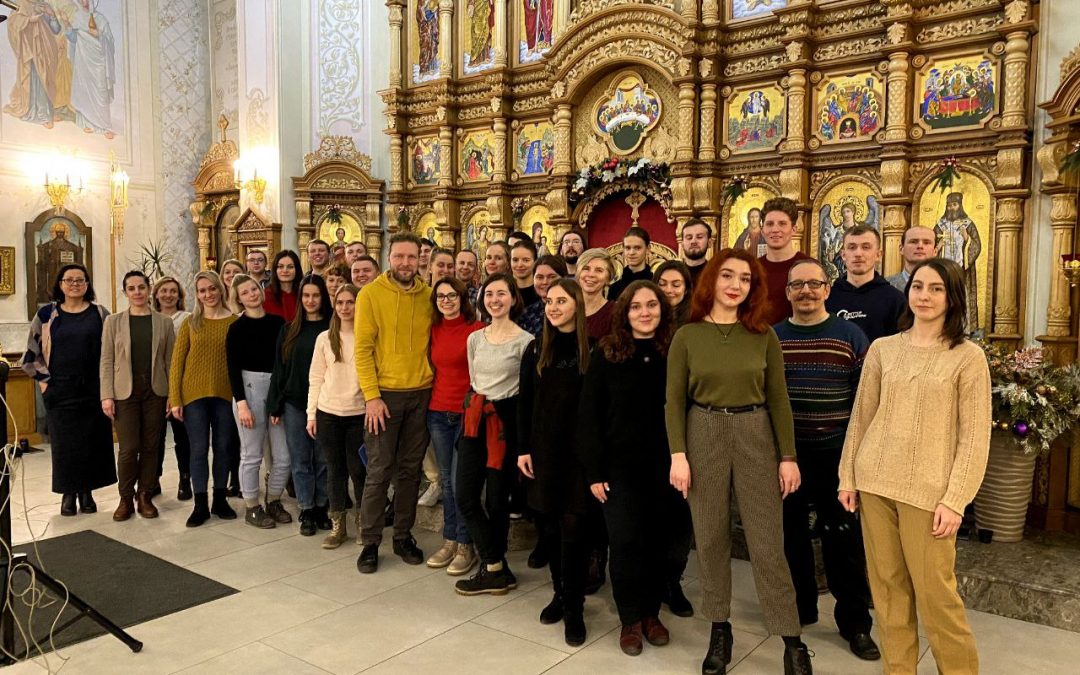 On February 16, 2022, the members of the “Moravski Chamber Choir” under the direction of Elena Radko took a recording session of several hours in a Kyiv studio. 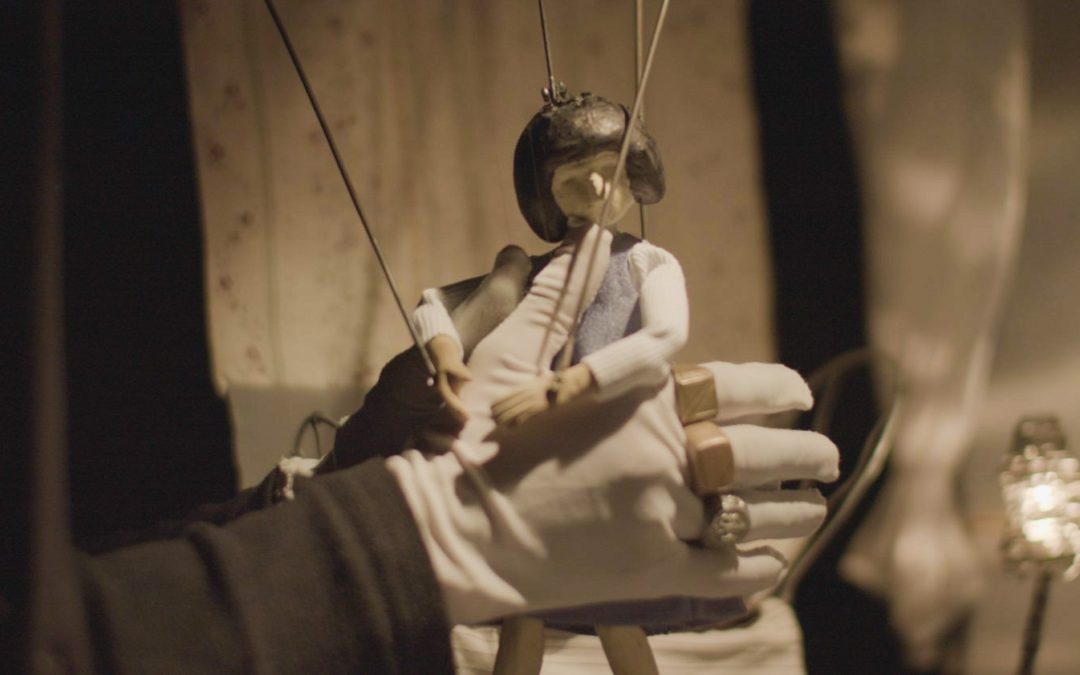 Shooting for Nika Turbina has begun

Already at the end of last year Igor Fedirko together with Art Crossing Borders made the decision to make his work “Nika Turbina” accessible to more people and together we decided to initiate a film production of the production.